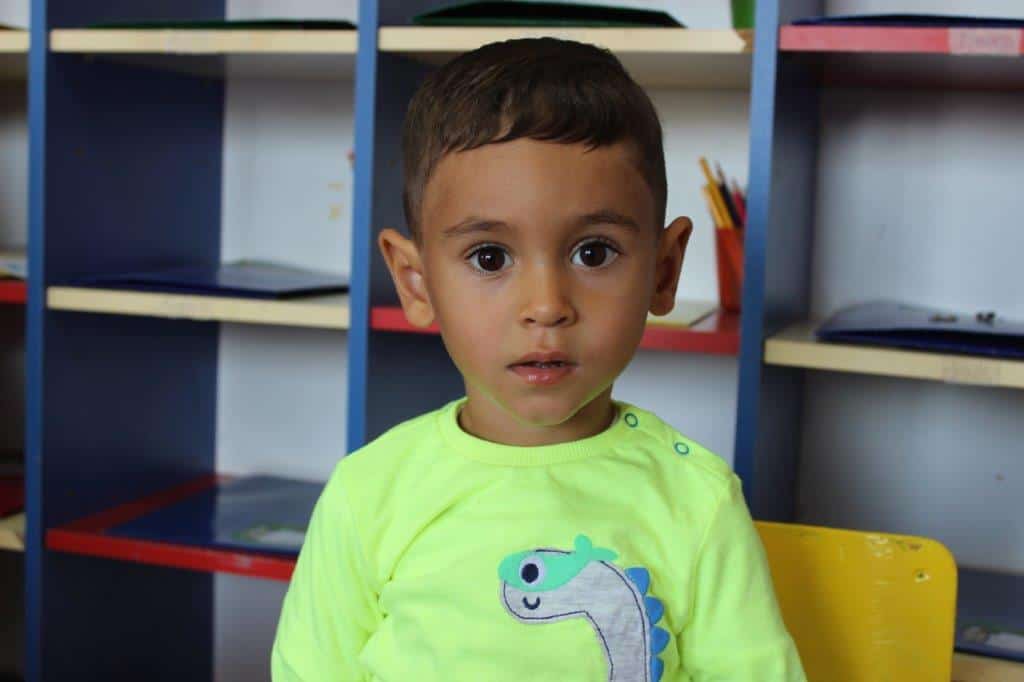 Likes to put together puzzles

This is Lorenzo’s first year in the Point of Hope Middle School After school program. Lorenzo from the first day of school was noted as a child full of life and energy, a smart and obedient child, quickly adapted to the environment and the group rules. His favorite activity in kindergarten is to make a puzzle by model.

Background/Family situation: Lorenzo lives with his mother and older sister. The mother works as a laborer in agriculture in another country, and all this time while the mother is away for work, Lorenzo along with his older sister remain in the care of the maternal grandmother. They have their own home consisting of 2 rooms and kitchen. 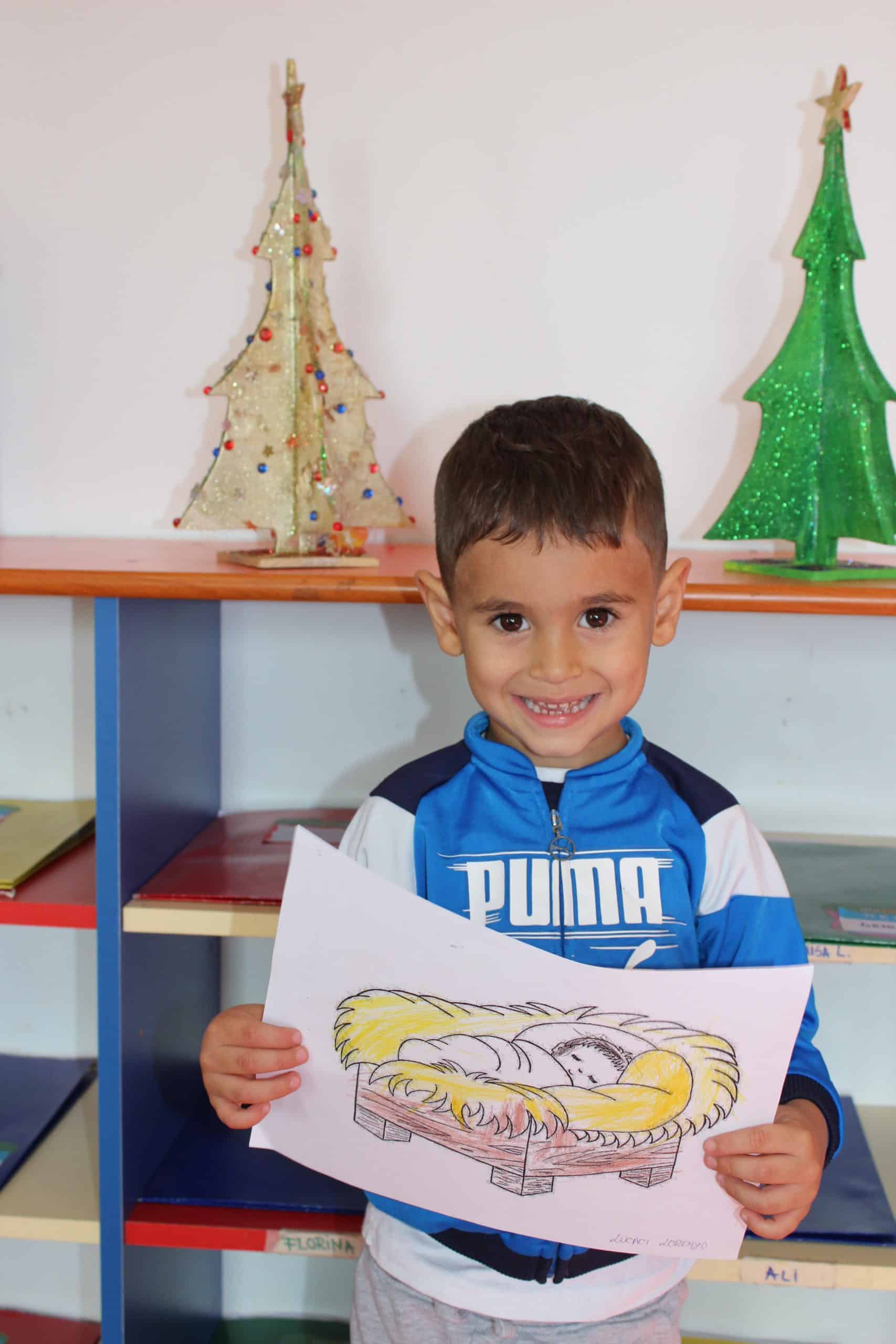 Step 1: Choose the child God has placed on your heart

Step 2: Fill out the donation form directly to the right